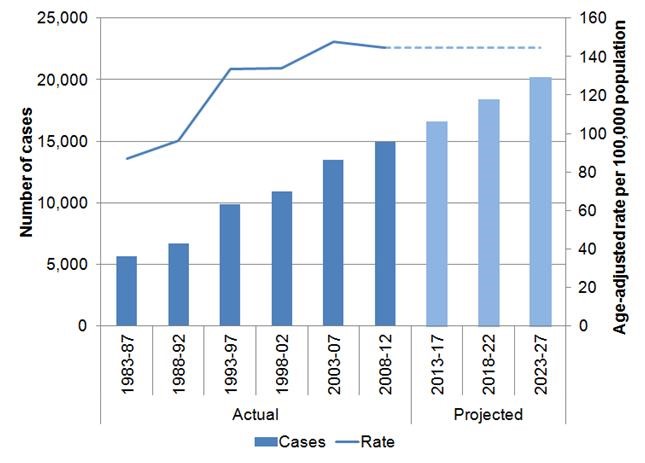 It is estimated that an average of over 4,000 men will be diagnosed with prostate cancer each year in the period 2023-2027. The main reason for this projected increase in cases is the expected increase in the size and age of the Scottish population in the years to 2027. 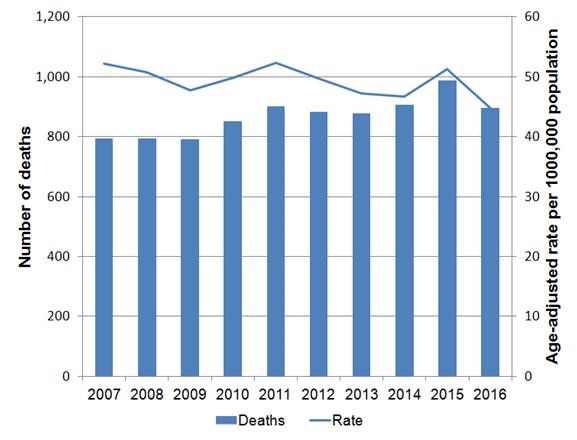 All statistics are based on publications on the ISD website.