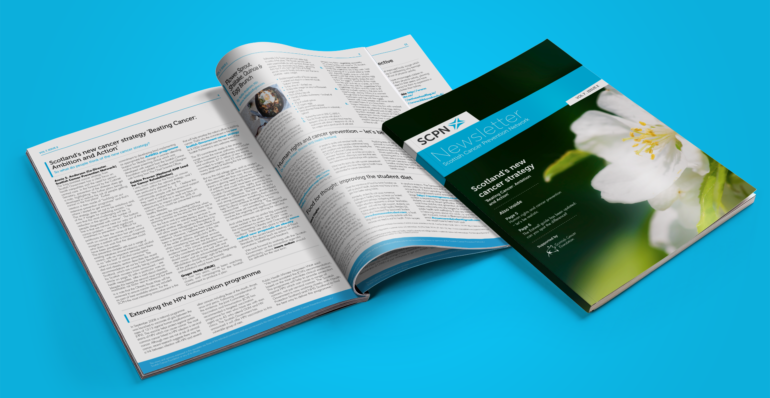 The new alcohol guidelines [1] published in a consultation document earlier in the year are baffling. For a start they provide a very clear message that “the risk of a range of cancers, especially breast cancer, increases directly in line with consumption of any amount of alcohol“ but then go on to give the thumbs up for 14 units per week for women.

The so called “new” findings on the relationship with cancer is entirely consistent with reports that have been around for more than 10 years and were also highlighted in 2014 by the  European Code Against Cancer (ECAC) [2]. These risk are also detailed by CRUK [3] who note that  “regularly drinking even small amounts of alcohol can increase the risk of breast cancer“.

Then there are the inconsistencies. The new alcohol guidelines for “a low risk level of drinking in the UK should be recommended not to be higher than 14 units weekly for both women and men”. This recommendation compares with the ECAC which advises “If you drink alcohol of any type, limit your intake. Not drinking alcohol is better for cancer prevention“.  The UK alcohol guidelines development group estimate that for female breast cancer, relative risks of both illness and death from the disease increase by 16% if drinking regularly at 2 units (16 grams) per day.

Interestingly a report last year that highlighted that a commonly prescribed drug could  increase the risk of heart disease by a similar magnitude was headline news. So maybe we should think the other way – if  there was a drug that could reduce breast risk by 16% should this be marketed and discussed at breast screening clinics or would the information lie deep within a document where the clearest bit of wording (and the word most likely to appear on bottles) is 14 units weekly?

We have a long way to go with alcohol communications and cancer risk including perception of “small amounts”, “low risk”, “alcohol units” and even general awareness about breast cancer. A recent CRUK survey of 2100 adults [4] reported that only 18% of respondents were aware of a link between alcohol and breast cancer. For those of us that care about breast cancer prevention there is an agenda to progress that must include awareness raising but move beyond the personal to reviewing advertising and promotions of alcoholic drinks (as well as the widespread availability of cheap booze) to  women. 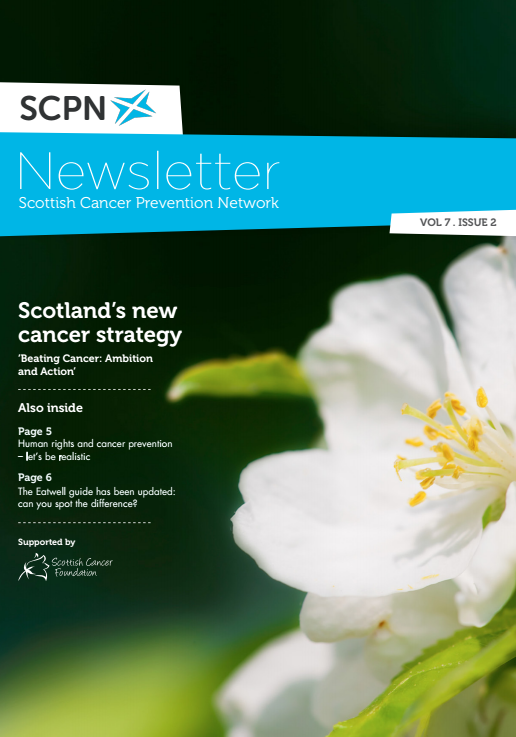