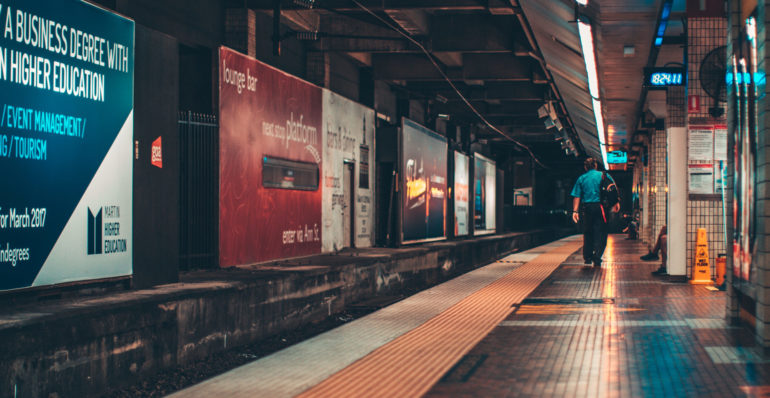 In a new report, Promoting good health from childhood: Reducing the impact of alcohol marketing on children in Scotland, leading academics and health experts outline how the Scottish Government can reduce the unacceptably high levels of alcohol marketing that children and young people are exposed to.

Alcohol Focus Scotland was asked by Ministers to facilitate an international expert group on alcohol marketing to advise on the most effective policy options available and how they might be implemented in Scotland. The group’s recommendations include:

The report also recommends setting up an independent task force on alcohol marketing to remove the regulatory role of the alcohol industry.

More than 30 organisations, including the Scottish Cancer Prevention Network, Children 1st and the medical Royal Colleges, as well as the majority of MSPs (72), have pledged their support to end alcohol marketing in childhood. This report now outlines specific actions which could be taken to achieve that.

The report and summary can be downloaded here: http://www.alcohol-focus-scotland.org.uk/news/scottish-government-urged-to-curb-alcohol-marketing/

This article was originally published in The SCPN Newsletter Volume 8, Issue 2. Read the digital newsletter below using Issuu, or feel free to download the PDF. 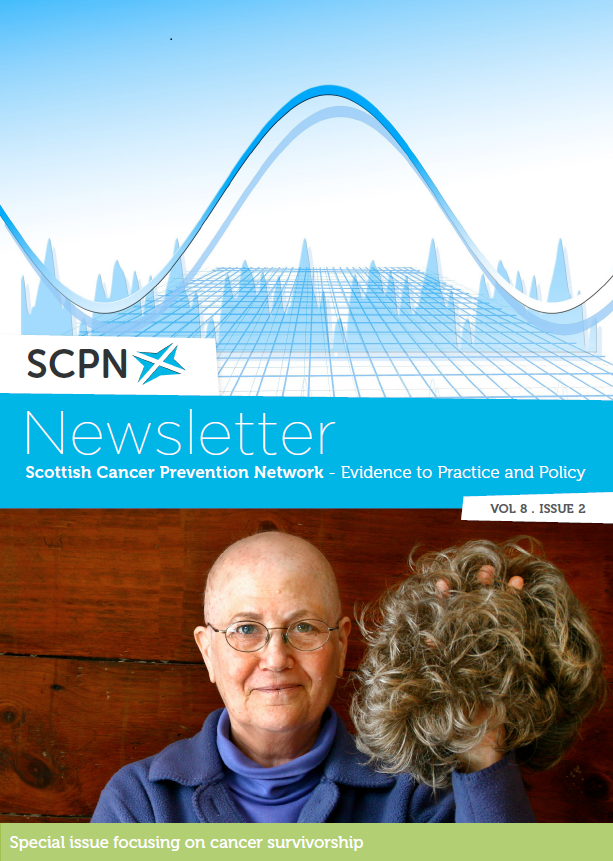 In this issue we have a section focusing on cancer survivorship as well as our regular features - examples of good practice, public health initiatives, recipes and interesting studies which contribute to the body of evidence on cancer prevention.