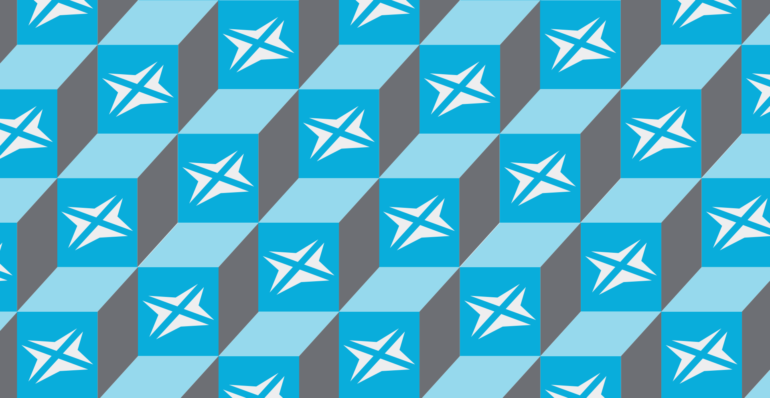 The overall risk of cancer is higher in men than women. However, age-adjusted incidence rates of cancer have increased by 1.9% for women and decreased by 6.2% for men. This has reduced the gap in cancer risk between men and women over time. The age-adjusted incidence rates allow a fairer comparison to be made over time, but it is also informative to look at the number of people. The number of women diagnosed with cancer is higher than the number of men and both have increased over time. Over this timespan in women breast cancer incidence has increased by 2.9% and lung cancer by 2.4%. An increase in the number of older people in the population is one of the main explanations for the increasing number of people being diagnosed with cancer.

Figure 1. Most common 20 cancers in Scotland in 2016 by sex (ordered by total for all persons) 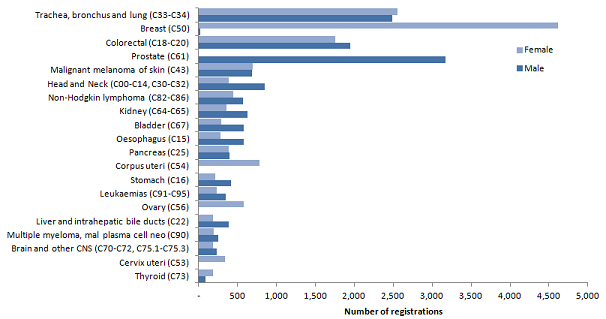 Figure 2. Ten year percentage change in incidence rate for the twenty most common cancers in Scotland

Further Information: All statistics are based on data from the Scottish Cancer Registry presented in the Cancer Incidence in Scotland (2016) publication.

Acknowledgement: Our publication uses data shared by patients and collected by the NHS as part of their care and support.