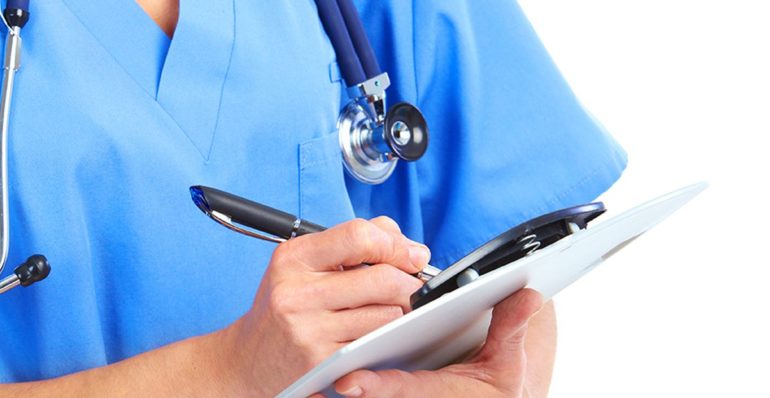 The Detect Cancer Early Programme is a Scottish Government Health Department initiative designed to increase the proportion of Scots diagnosed with early stage cancer. Initially the programme is focusing on breast, colorectal (bowel) and lung cancer and the aim is to increase the proportion of these cancers diagnosed in the earlier stage by 25% by 2015. This is an extremely ambitious target and for bowel cancer it poses a particular challenge as the common symptoms of bowel cancer (i.e. rectal bleeding and change of bowel habit) are surprisingly common in the general population and are very poor indicators of early disease. In England a publicity campaign designed to encourage individuals with these symptoms to visit their GPs has been shown to markedly increase the number of referrals but with little or no impact on disease detection.

In Scotland the Detect Cancer Early Programme has consulted widely and has taken the view that a focus on screening is the most efficient method of detecting bowel cancer early. Thus, the strategic objectives of the detect bowel cancer early campaign are to increase the uptake of bowel screening and to educate the population on bowel cancer and the benefits of screening. Based on available screening uptake data, the target audience is men and women aged between 45 and 74 with particular emphasis on men above this age living in the most deprived communities in Scotland. The key messages are as follows:

The bowel cancer campaign was launched on 18th February and consisted of a 6 week marketing campaign made up of television, press, radio, bus advertising, washroom posters and field marketing road show running alongside a public relations programme.

Already in the Bowel Screening Centre in Dundee we have seen an increase in uptake of screening and it remains to be seen whether this will be sustained beyond the period of the campaign.

It is very important, however, that we continue to respond quickly and appropriately to patients with symptoms and the Detect Cancer Early Programme has committed to applying screening principles to the symptomatic population. In other words the programme is supporting the evaluation of a very sensitive faecal occult blood test based on immunological principles to help determine which symptomatic patients will benefit from intensive investigation and particularly colonoscopy. This work is due to commence in April of this year and a definitive strategy should be available by the end of 2013.

Finally it has just been agreed that bowel screening uptake should be included in the Quality and Outcomes Framework (QOF) so that general practices will be recognised for helping to increase the uptake of bowel screening. This is a major step forward and, for the first time, it provides the opportunity for general practitioners to engage in the screening process.

This article was originally published in the SCPN Newsletter, Volume 4, Issue 2.
Read the full issue here: 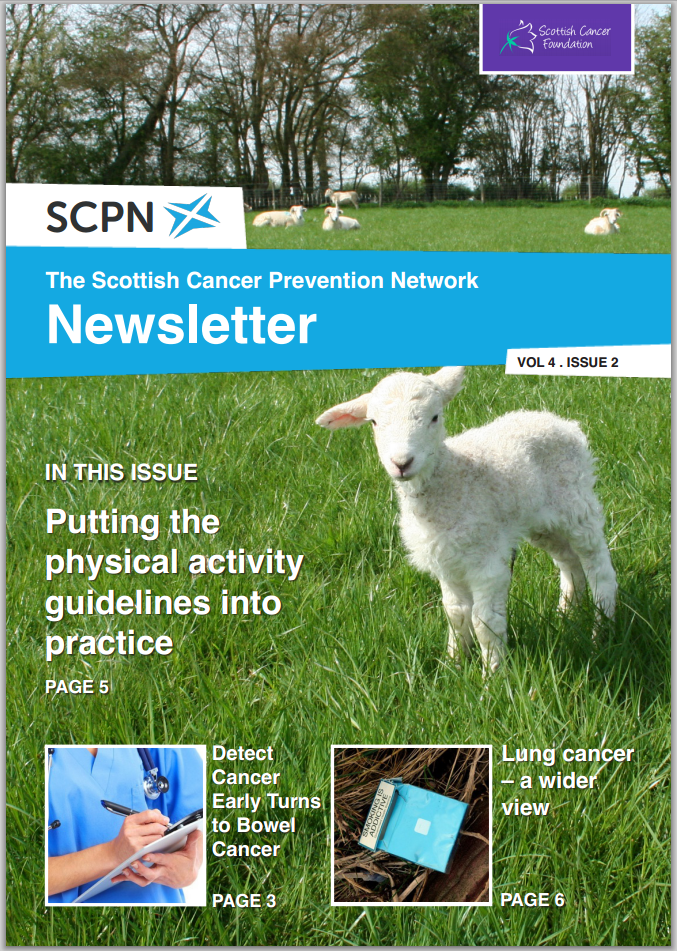 In this issue, we cover putting the physical activity guidelines into practice, share the latest on the Detect Cancer Early initiative, explore a wider view of lung cancer, and more.