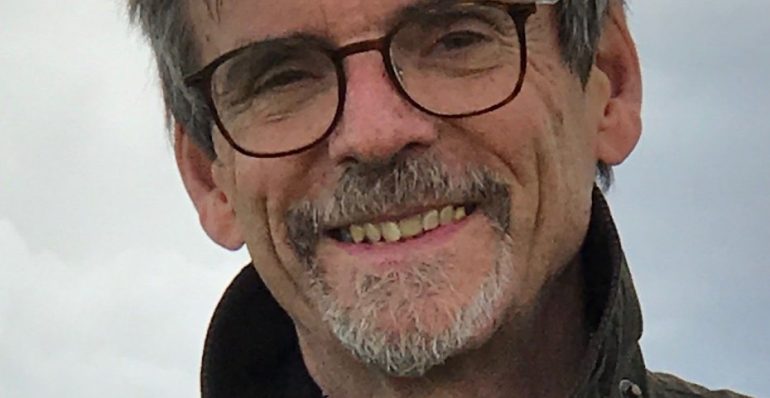 Apart from co-directing the SCPN, Bob is also Chair of the UK national screening committee. Here we ask his expert insight into the benefits or potential harm of lung screening for early cancer detection.

Why lung screening?
Lung cancer has one of the poorest survival rates of any cancer, and in the UK less than 15% of patients will be alive at five years after diagnosis. However, with early diagnosis, the prognosis is very good. The problem is that early lung cancer does not usually cause alarm symptoms such as intractable cough or coughing blood which usually indicate advanced disease. Therefore, to pick up lung cancer early the best approach is to screen asymptomatic people.

What works in lung screening?
Low dose CT scanning in high-risk smokers and ex-smokers has been shown, in at least two trials, to reduce the risk of dying from lung cancer by about 30%. It must be stressed, however, that these trials were carried out in highly selected groups of people, who were probably not representative of average people at high risk of lung cancer.

Is lung screening relevant for nonsmokers or passive smokers?
There is no good evidence for this, but it is likely that the benefit would be very small and would probably be outweighed by the harm caused by screening large numbers of healthy people.

Is there a danger of creating a certificate of health effect?
Again, the evidence for this is very sketchy, but it is a concern that people who are undergoing regular screening for lung cancer might be less likely to quit.

Is it true we might see lung screening in car parks?
This is already happening in parts of England, but it is very patchy and not part of a systematic screening programme.

Will lung screening pick up all sorts of respiratory diseases as well as cancer?
Yes it will, but there is no evidence as yet that this is beneficial.

Does it really make a difference to outcome if lung cancer is detected early?
Yes, without a doubt. However, it is not clear yet whether we should have a national, centrally organised screening programme. To do this, it would be necessary to identify everyone in the population who is at risk, and although it might be possible to do this through GP records, it is still not known how many people would engage with screening and to what extent they would benefit. A disadvantage of screening with
CT is that there are a lot of false positive results. These results would inevitably cause anxiety and might cause harm by leading to unnecessary investigations in a lot of people. We still need high quality research in this area to ensure that the balance between benefit and harm is favourable.