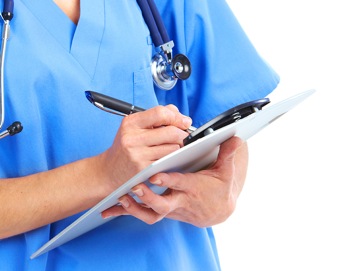 Screening for colorectal cancer has been offered to everyone between the ages of 50 and 74 in Scotland since 2010.

The programme is based on the test for blood in stool called the Guaiac Faecal Occult Blood Test (gFOBT) which is sent in the mail every two years to people in the appropriate age range. If the test is positive, a colonoscopy is offered. Research has shown that participating in this programme reduces the risk of death from colorectal cancer by about 30%.

However, uptake of the programme is still less than 60% across Scotland and even in people who do participate, the test can miss significant numbers of cancers. For these reasons a good deal of research has gone into changing from the gFOBT to a more sensitive and user-friendly test, the Faecal Immunochemical Test (FIT). The differences between FIT and the old gFOBT are fourfold. Firstly, because the test is based on an immunological reaction it is highly specific for human haemoglobin, unlike
the old gFOBT. Secondly, the test only has to be done once, unlike the three sample approach required by the gFOBT. Thirdly, the test is much easier and more hygienic to do. Finally, the test is quantitative; in other words, it actually measures the amount of blood in the stool.

A large scale pilot of this test in the screening population in Tayside and Ayrshire and Arran demonstrated that its use was associated with a significantly improved uptake and that it performed at least as well as the gFOBT. For this reason a business case was submitted to Scottish Government and this was accepted last month and announced by the Cabinet Secretary, Shona Robison at a Detect Cancer
Early event at the Royal College of Surgeons of Edinburgh.

It is anticipated, therefore, that the screening programme will move from the old to the new test over the next few months and we anticipate replacing gFOBT to FIT by next year. Thus, Scotland will have a state of the art screening programme using technology that is not only associated with higher uptake but which opens the way towards a more accurate, stratified approach to screening where an individual’s risk of having asymptomatic colorectal cancer or adenomas can be more accurately estimated.

By increasing uptake and by reducing the numbers of cancers that are missed by the screening programme we would therefore expect to see a much greater effect on the number of people who die from this disease.

This article was originally published in the SCPN Newsletter Volume 6, Issue 2.
Read the full issue here: 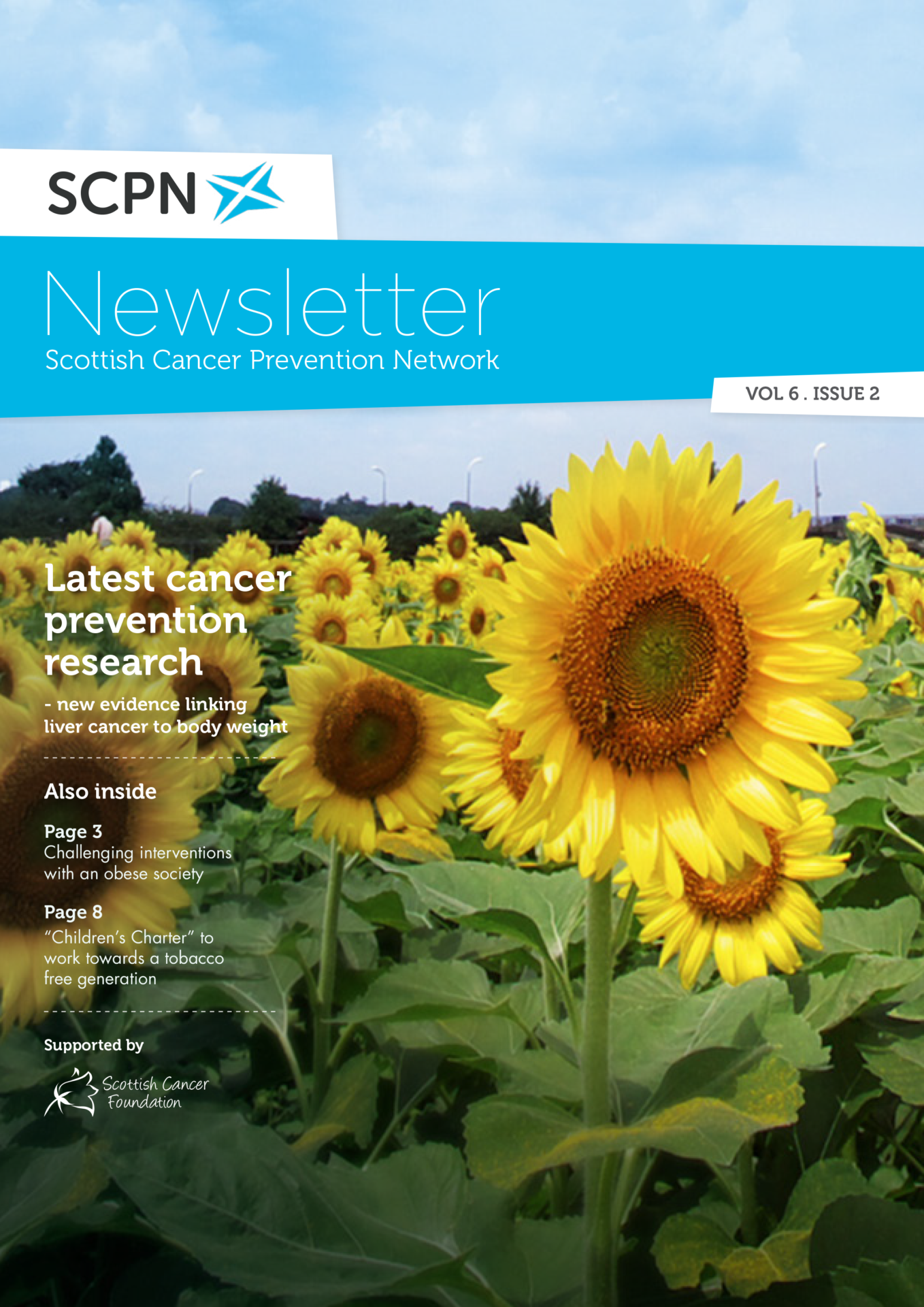 Our Spring 2015 issue has been Spring cleaned with a refreshed design, and features the latest cancer prevention research, with evidence linking liver cancer to body weight, challenging interventions within an obese society, "Children's Charter" to work towards a tobacco free generation, and more.