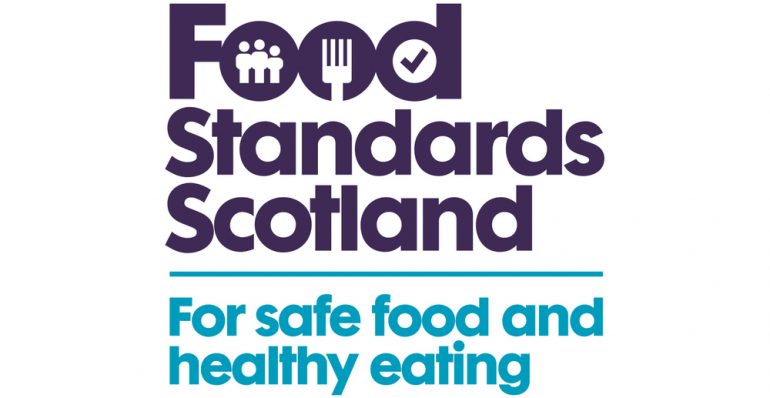 In Scotland, many organisations are working together to reduce cancer risk. Over the years Food Standards Scotland (FSS) has contributed to SCPN conferences, newsletters and social media and worked hard to promote dietary change.

The FSS was established as the national food body for Scotland in April 2015. Amongst other things, it has a statutory duty to improve the extent to which consumers have diets conductive to good health.

The FSS Situation Report, highlights the relationship between poor diet and the risk of developing common diseases, including cancer in Scotland. With 13 cancers linked directly to obesity, FSS recommendations for improving diet and reducing overweight and obesity are relevant to cancer prevention.

In 2015, FSS recommended that the Scottish Dietary Goals (SDG) be updated to reflect the advice of the Scientific Advisory Committee on Nutrition on carbohydrates and health. The updated goals include a goal for increasing dietary fibre and another to limit the consumption of red and red processed meat, both of which address the need to reduce risk of colorectal cancer. The SDG formed the basis of the report of a technical working group (including FSS) on school food regulations. This report included advice to limit the amount of red and red processed meat served in schools.

FSS worked closely with Public Health England to produce the Eatwell Guide which draws together evidence based healthy eating advice.

Recently, FSS published recommendations to Ministers on an Out of Home Strategy for Scotland to make it easier to eat healthily outside the home. With the sector set to grow, taking forward an out of home strategy is a clear imperative for Scottish public health.