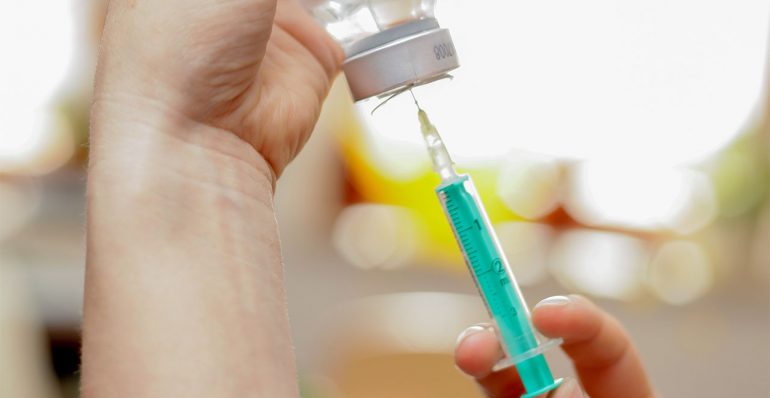 In the UK we have two very effective interventions to make cervical cancer a disease of history – a national cervical screening programme for women > 25 and, since 2008, school-based HPV vaccine for girls aged 12-13. The UK has the highest sustained uptake of vaccine in the world – reaching over >80% overall and ~90% in Scotland. This is a real success story.

However, persistent infection with human papillomavirus (HPV) is the ultimate cause of more than just cervical cancer. Some HPV types, notably HPV 6/11, are associated with genital warts, the most common STI in both men and women. In addition, the more oncogenic types, particularly HPV 16, are associated with anal and some oropharyngeal cancers, with both increasing alarmingly in both men and women. In 2013, Australia became the first country to offer vaccine to both sexes, at a cost of $21m over four years for adding boys to the national programme. The campaign for ‘gender neutral’ immunisation of adolescent boys and girls is understandable.

Recently, the UK Joint Committee on Vaccination and Immunisation (JCVI) advised that it would not be cost effective to extend the programme to boys, even though they acknowledged there could be benefit to boys. Our high uptake in girls is providing better herd protection than in countries which have failed to reach the 80% uptake which earlier UK work suggested was needed for the programme to be cost effective against cervical cancer and precancer. Considering the many financial pressures on the NHS at this time, this outcome is realistic. The advice is ‘interim’ and the subject will surely be hotly debated in the months/years ahead. It must be remembered that this is a very expensive vaccine, requiring 2 doses at least 6 months apart and with high delivery costs. Perhaps a cheaper, one dose vaccine would alter the cost effectiveness balance. 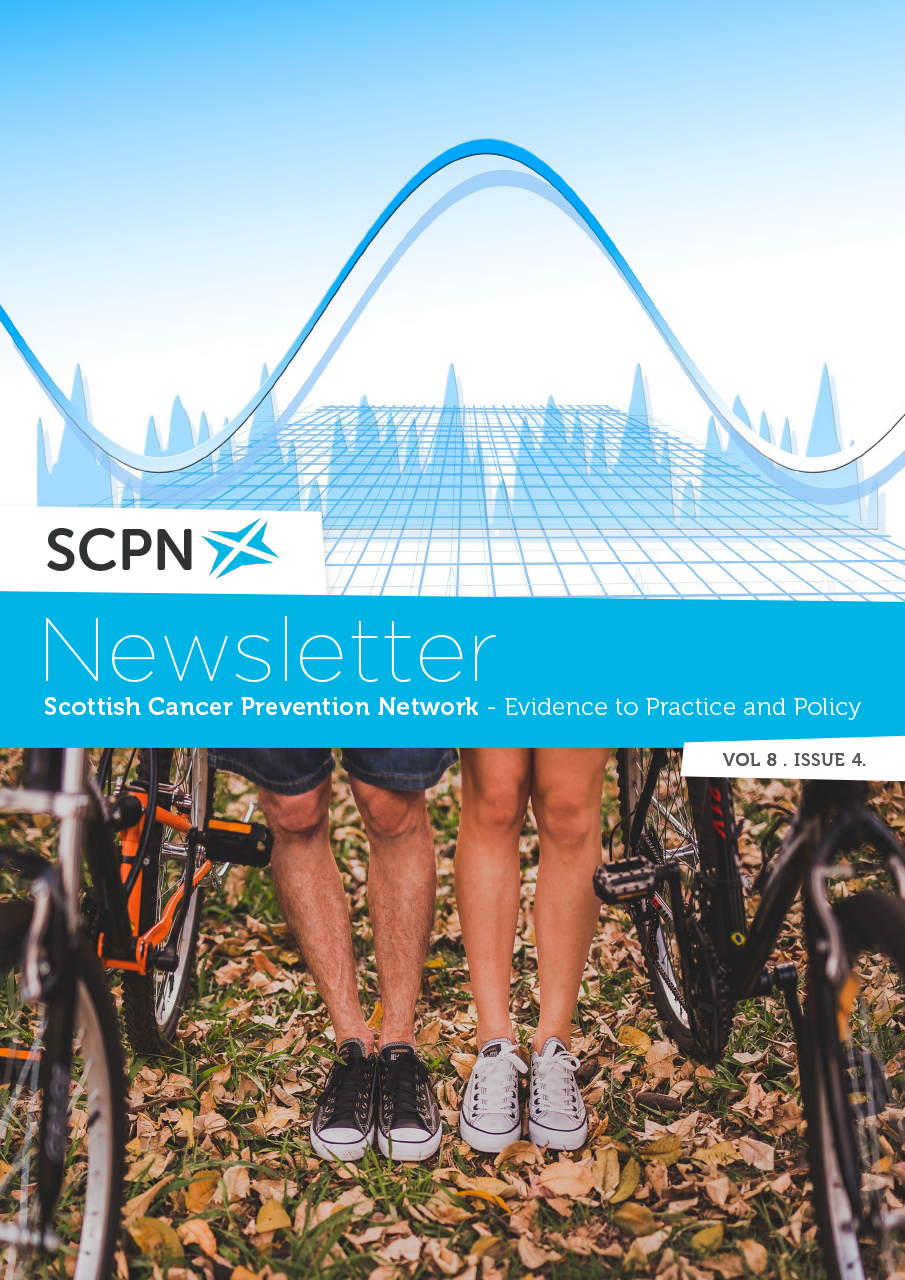