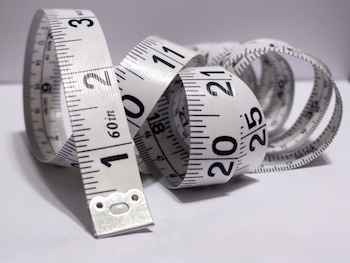 Three leading health charities: the British Heart Foundation, Cancer Research UK and Diabetes UK, have banded together to raise awareness of the dangers of visceral fat – a major contributor towards heart disease, diabetes and cancer risk.

A nationally representative survey of nearly 1,000 men found UK men are misjudging by inches when it comes to their waists. Their average estimated waist size was just 35.8 inches, 2.1 inches slimmer than the English average (37.9 inches) and 2.2 inches smaller than the Scottish average (38 inches). The survey also showed only 16 per cent of men admitted to a waist size of 40 inches or above, however this literally only tells half the story – the official figures show nearly a third of English men and more than a third of Scottish men are in the high risk category!

Equally worryingly, as well as nearly nine out of ten men in the survey did not know how to measure their waists, nearly half incorrectly believed they could get away with measuring just above their hips. Just one in eight knew the correct method, which involves measuring at the midpoint between their ribs and the top of the hips.

The charities said “we want men to know that a bulging waistline means much more than a few strained buttons. Fat cells around your middle are working hard to pump out hormones and chemicals that can cause disease.”

The BHF, Cancer Research UK and Diabetes UK are sharing their top tips on reducing your risk of disease on their joint campaign website. Find out how to measure your waist correctly and calculate your body mass index (BMI) at activefat.org.uk. 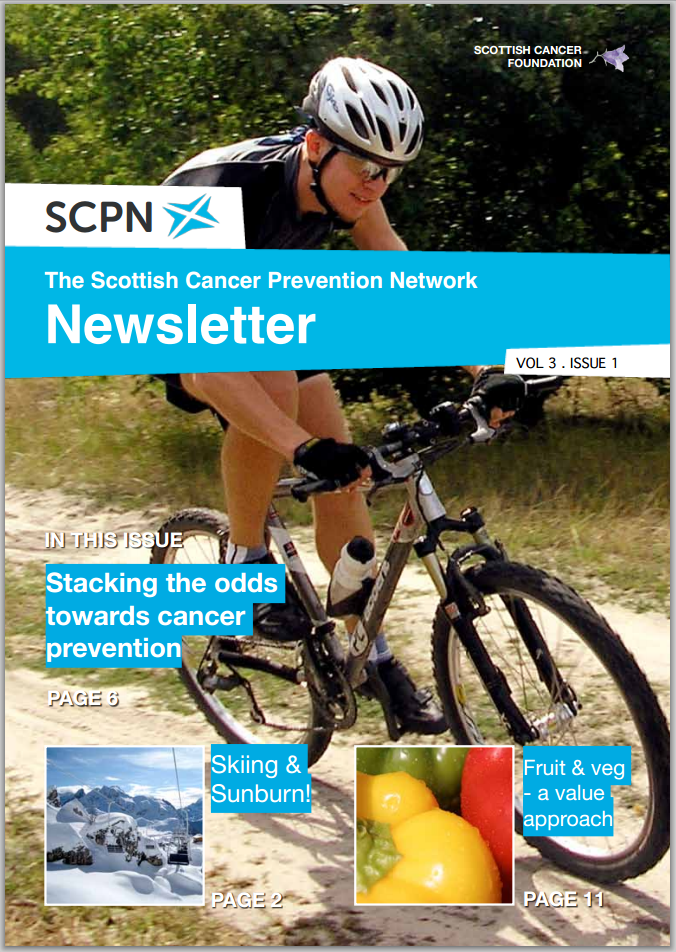 In our Spring 2012 issue, we cover 'Stacking the Odds towards Cancer Prevention,' skiing & sunburn, a value approach to fruit & veg, and more.