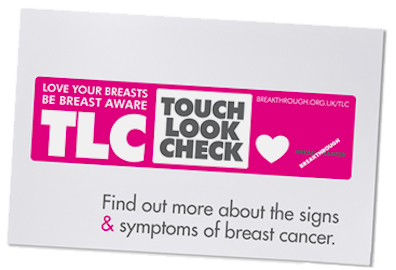 A common misconception about breast cancer is that it is a gender specific disease – affecting only the female population. Breast cancer cases in men are rare, but still around 400 men are diagnosed with the disease each year in the UK, with Scotland contributing approximately 25 cases.

The stigmatisation of living with a feminised disease can create psycho-social barriers that can lead to symptoms being ignored and missed opportunities for early medical intervention. Although cases are rare, it is vitally important that the public understands the impact of the disease on men, and that men understand the symptoms and treatments.

There are many resources out there for women to learn how to look for the signs and symptoms of breast cancer. Guides such as Touch Look Check from Breakthrough Breast Cancer describe 5 signs that women should be aware of and the majority of these also apply to men. The unusual changes to look for include a lump behind or near the nipple, a change in appearance of the nipple and nipple discharge.

In 2007, the charity Breakthrough Breast Cancer launched the Male Breast Cancer Study, the world’s largest study into the causes of male breast cancer. There are currently over 1,500 men participating, about half of whom have been diagnosed with the disease. The study is following the participants throughout life to find out more about the genetic, lifestyle and environmental causes of male breast cancer.

This article was originally published in the SCPN Newsletter, Volume 4, Issue 4.
Read the full issue here: 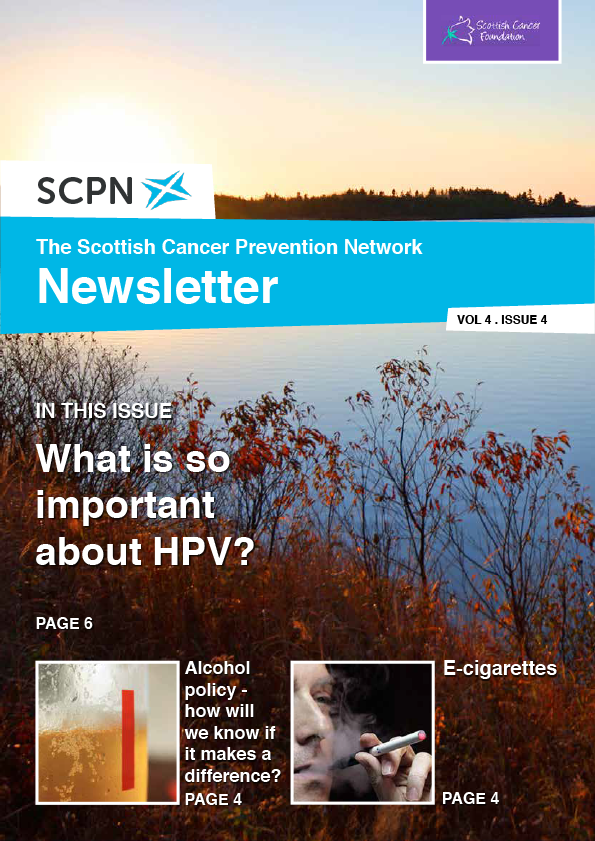 In our final issue for 2013, we ask what is so important about HPV, how will we know if alcohol policy makes a difference, cover e-cigarettes, and more.