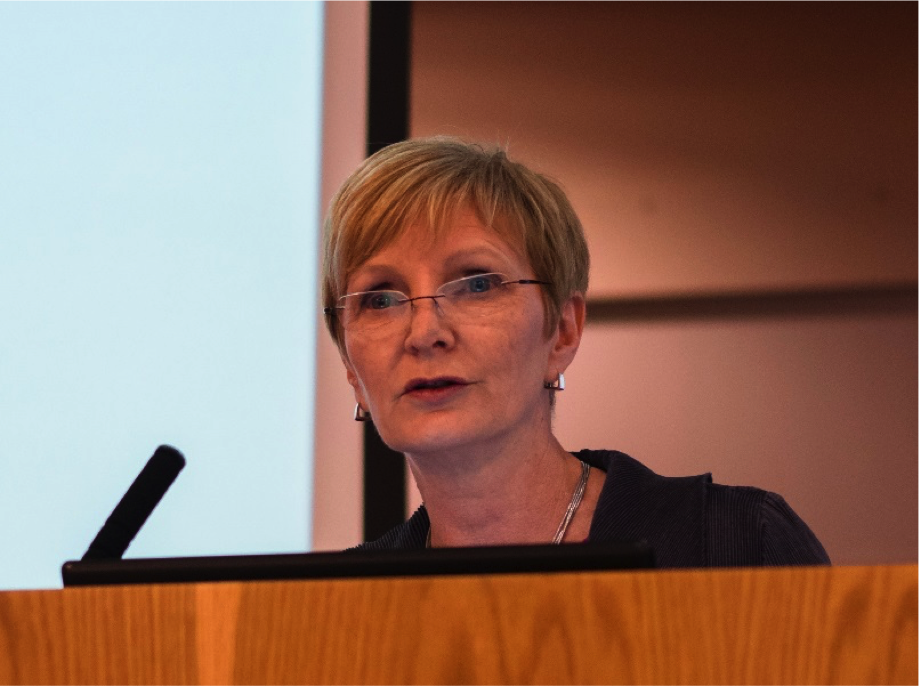 ASH Scotland’s recent international conference was inspiring in many ways, not least through having the chance to compare experiences with and learn from world leaders in the thinking about tobacco control.

On this occasion I learned a great deal from Professor Melanie Wakefield of the Cancer Council Victoria in Australia. She flew half way around the world to join us and to share Australia’s experiences as the first nation to introduce standardised tobacco packaging, a measure that the Scottish Government has been committed to since 2013, and which Westminster finally committed to in 2015 for the UK.

Melanie spoke of four dire consequences that were loudly and repeatedly predicted by the tobacco industry ahead of the measure being secured, and of four sets of reassuring data gathered after implementation which give the lie to the tobacco industry’s claims.

That there would be catastrophic losses for small businesses
Tobacco companies claimed that finding plain packs would increase retailer transaction times. On average, prior to plain packaging, it took between 10 and 11 seconds to retrieve a pack in shops. It took a second or so longer just after the introduction of standardised packaging, but within a week or two, retrieval times had returned to normal.
There was no change in the percentage of smokers purchasing their tobacco from small businesses.

A collapse in prices would occur across the market
Even after adjusting for inflation there were large increases in recommended retail prices between 2011 and 2013 (plain packs were introduced in December 2012).

Low-priced brands price-dipped slightly in real-terms price in the lead up to introduction of plain packs, but then also increased, though not as steeply as the prices of the premium brands at the top of the price boards.

There was a large increase in product offerings at much lower prices just before the introduction of plain packs, plus additional variants on pack sizes (e.g. 20 cigarettes plus one additional free). Research detected that prices paid by smokers using premium brands went up disproportionately and also that there was a substantial shift to the use of low-priced brands during the course of the study.

Overall, the prices paid by tobacco consumers went up and were 2.3% higher in real terms, despite there being no real increases in taxes over the first year after the introduction of plain packs.

There would be an increase in tobacco consumption, bringing negative consequences for public health
Researchers could detect no change in consumption linked to the introduction of standardised packaging, although they did detect a significant decline in reported consumption after the Australian Government increased excise and customs duty on tobacco on the 1st December 2013, a year after standardised packs came in. This impact is in line with reported international experience on the effectiveness of tax increases in reducing tobacco demand.

Conclusions
The data available so far from Australia suggests that all four of the dire consequences predicted by the tobacco industry failed to materialise. This will not deter the industry from rolling out the same arguments here in the UK once our debate on standardised tobacco packaging legislation goes live. 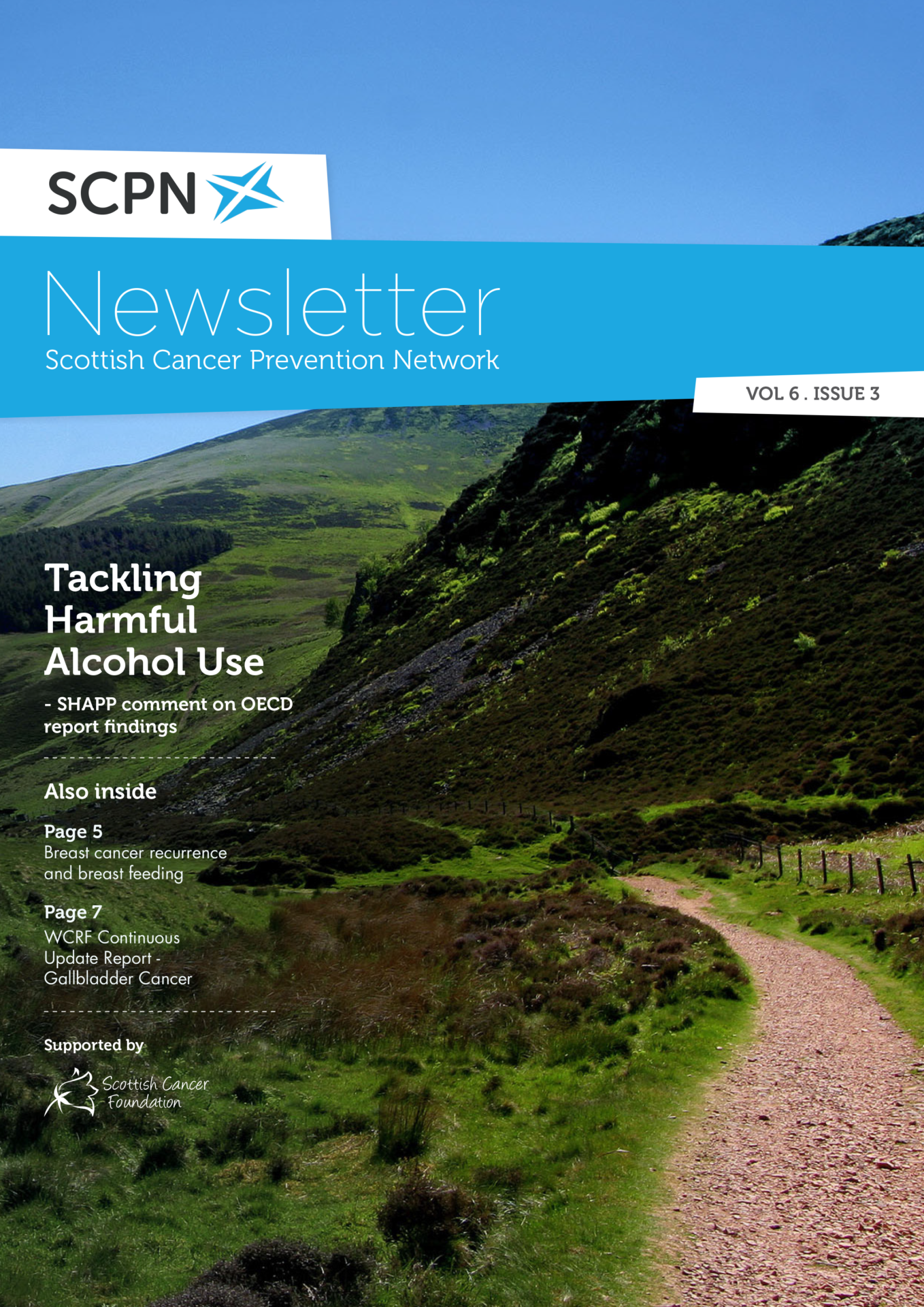 In this, our Summer 2015 issue, we hear from SHAAP on Tackling Harmful Alcohol Use following OECD report findings, discuss research on breast cancer recurrence and breast feeding, and disseminate the latest from WCRF’s Continuous Update Project, as well as looking at cancer prevention from a Western Australian perspective, following our co-director’s visit to Oz, and more.