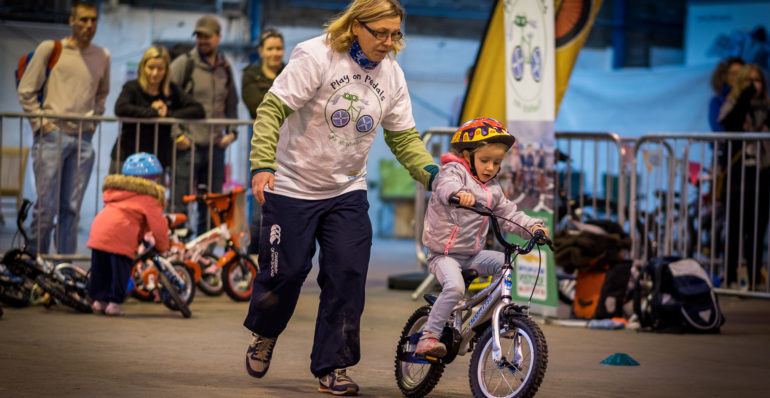 About 60% of Scots men and women meet the Government’s recommended physical activity guidelines of moderate activity for 150 minutes or more per week or at least 30 minutes five days a week. It is estimated, however, that if everyone was physically active then around 10% of breast, bowel and womb cancer cases would be prevented.

Play on Pedals is a project, supported by the People’s Postcode Lottery, which is enabling every pre-school child in Glasgow to learn to ride a bike. Children have the opportunity to try out balance and pedal bikes and receive support from Play on Pedals Instructors to learn to pedal. As well as being lots of fun, learning to ride a bike is an important life skill. The children that have participated in Play on Pedals have developed both physically and socially, with changes to their confidence, resilience and interactions with their peers being noted by instructors.

By December 2016 the award winning project from Cycling UK, Cycling Scotland, the Glasgow Bike Station and Play Scotland had worked with 7,148 children in the preceding two and a half years. There have been over 230 community events run across Glasgow; 364 instructors and instructor trainers trained to teach children to ride; and grants have been given to 35 organisations to develop the project locally. Early years organisations have enjoyed at least eight weeks on the bikes, with 182 nurseries and childcare establishments across the city getting involved.

Many participating centres have purchased their own bikes or received donations from Play on Pedals bike amnesties. Over 450 balance and pedal bikes are now in use across Glasgow thanks to the project, enabling the continued delivery of training and activities for pre-school children. Bike mechanics also provide bike safety checks.

Perhaps these young cyclists will encourage their families to start riding or get back to riding themselves with all the enhanced benefits of physical activity starting so early in life? The impact of the Play on Pedals project is currently being measured but there are plans to roll the project out throughout Scotland. 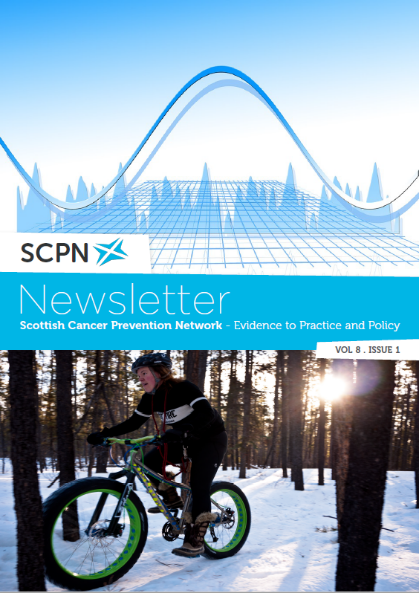