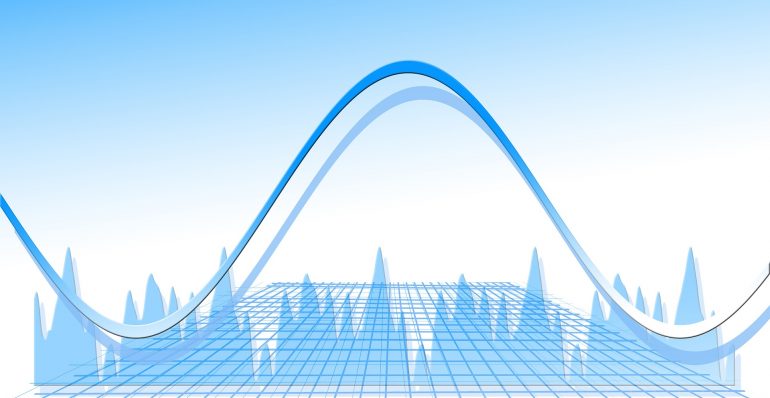 Colorectal cancer (CRC) is the third commonest cancer in Scotland with 3,671 cases in 2015. Incidence of CRC has decreased in both women (6%) and men (12%) since 2004 which might reflect the impact of the Scottish Bowel Screening Programme. Modifiable risk factors for colorectal cancer are thought to include diet, lack of physical activity and long-term smoking. This cancer therefore has significant impact on the health of the nation and has economic consequences both on a personal level and to the NHS and national economies through lost days at work.

Considerable amounts of resource are spent annually on research into CRC so it would be prudent to target areas which would have the greatest impact in lessening the burden of CRC. This paper presents the findings of an exercise in which Bowel Cancer UK (BCUK), the UK National Cancer Research Institute (NCRI) Colorectal Cancer Clinical Studies Group and the Association of Coloproctology of Great Britain and Ireland (ACPGBI), drew together clinicians, scientists and CRC patients to identify gaps in CRC research to inform future research directions and priorities.

Fifteen critical research gaps were identified but from a cancer prevention perspective the most relevant were:

The authors recognise that prevention research is under-represented in overall CRC research spending with only 3% of UK NCRI funding in 2015 spent on prevention. Recommendations have been made for addressing the critical gaps identified which the authors conclude ‘if appropriately implemented would significantly impact on the prevention, early diagnosis, treatment and improved quality of life for people living with and beyond CRC’.