What must we do to achieve a tobacco-free generation by 2034? 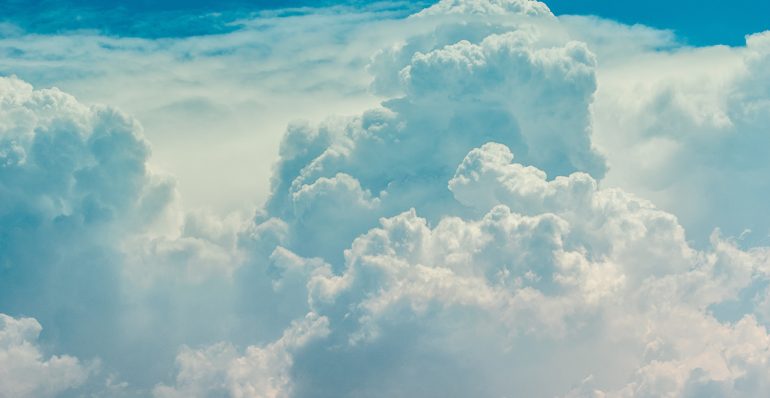 The Scottish Government will shortly begin developing a new tobacco strategy, setting out the next steps towards the target of Scotland being tobacco-free by 2034.

This is defined as an adult smoking rate of 5% or less and therefore focuses on culture change, not prohibition. ASH Scotland has articulated the target as limiting smoking to the small number of informed adults who actively choose to do so – a positive, fair-minded and socially-inclusive vision we are very happy to support.

As smoking is the greatest preventable cause of cancer, achieving the tobacco-free goal would deliver a significant decrease in future cancer rates.

We talk of the target in terms of creating a tobacco-free generation in Scotland, which nicely illustrates this positive aspiration for our children. And it builds on the successes we have achieved. The youth smoking rate has plummeted since the mid-1990s, down from 30% to 7% amongst 15 year olds.

Yet putting the emphasis on the next generation risks neglecting the importance of engaging existing adult smokers, without whom the 2034 goal will not be achieved.

The adult smoking rate has declined at a fairly steady 0.7% per year since the Scottish Parliament was established in 1999.  Extrapolating that trend to 2034 comes close to the 5% figure, which could be taken to suggest that we can just continue as we are in order to achieve the 2034 target. However this does make the crucial assumption that the proportion of smokers who quit increases every year.

It also neglects the fact that smoking rates are much higher in disadvantaged communities, so that the reduction in smoker numbers needed to reach the target is much higher in more disadvantaged areas.
With 2034 being just 17 years away, most of the people currently in the peak smoking years of the 20s, 30s and 40s will still be around. From this we can see that while the 2034 target may often be framed in terms of the next generation, it will stand or fall on whether existing adult smokers continue to smoke.

ASH Scotland concludes that the largest part of achieving a 5% smoking rate by 2034 must come from increasing quit rates amongst existing adult smokers in disadvantaged communities. While it is important to raise the next generation free from tobacco, this is too slow a process to deliver a 5% smoking rate in 17 years’ time.

Such a substantial shift in quit rates is compatible with culture shift, rather than prohibition, because a consistent two thirds of smokers say that they want to stop. This suggests that a 21% adult smoking rate masks an underlying “willing smokers” rate of only 7% of the population. On these figures nearly 90% of the shift to a 5% smoking rate comes solely from supporting smokers who wish to stop to succeed in their aim.

The challenge which the next Scottish Government tobacco strategy must address is to identify, develop and support the interventions which can do that.

This article was originally published in The SCPN Newsletter Volume 8, Issue 3. Read the digital newsletter below using Issuu, or feel free to download the PDF. 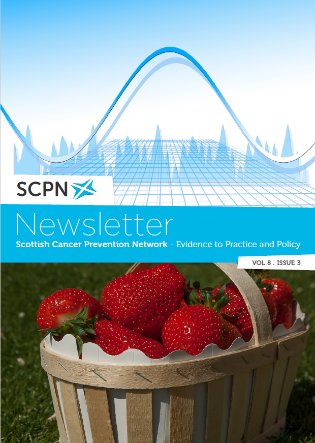