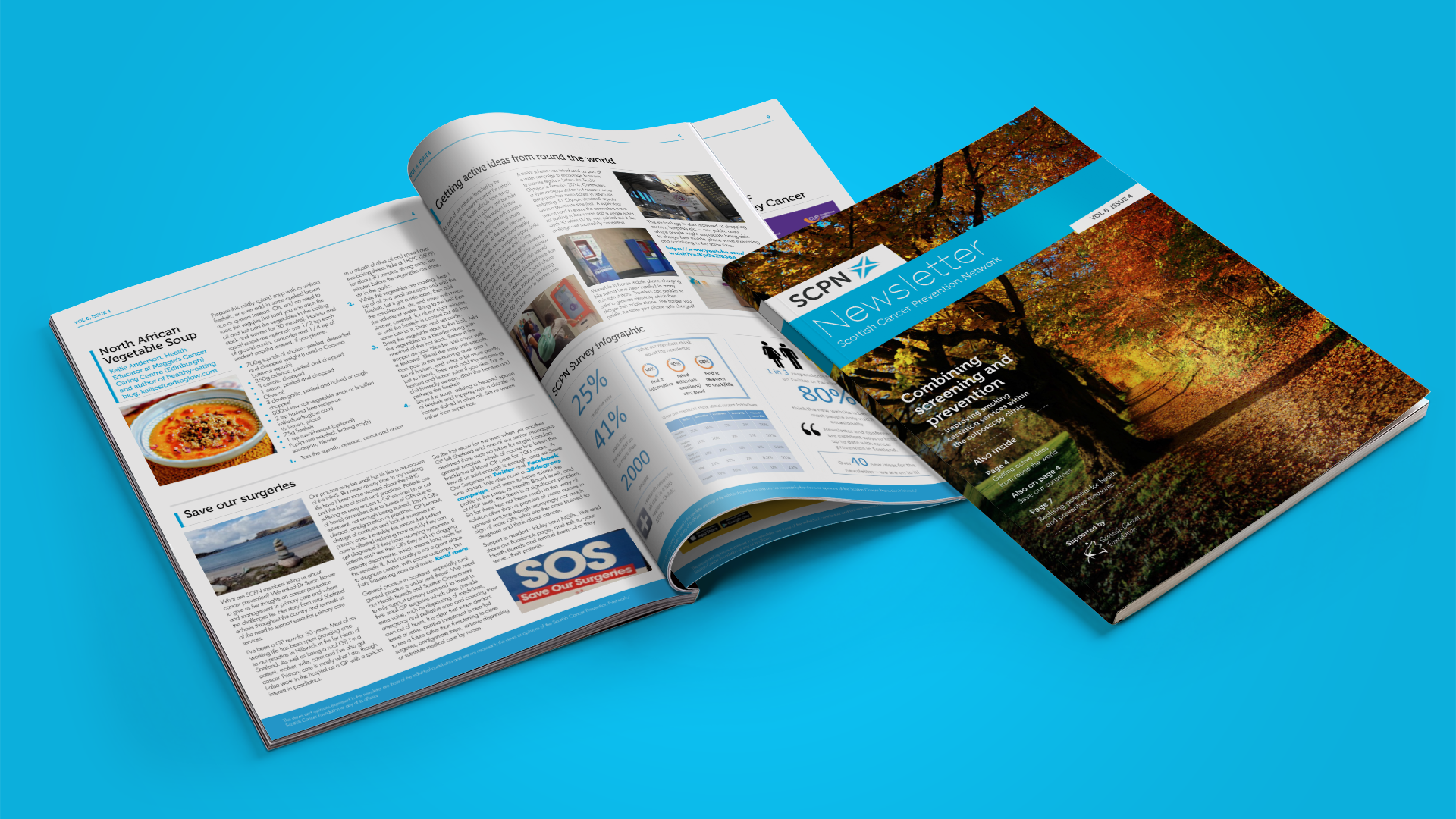 In this, the last issue of 2015, we hear from Andrew Deas on cancer incidence projection for Scotland over the next decade, showcase the latest innovative ideas for getting people active around the world, and disseminate the latest from WCRF’s Continuous Update Project, as well as hearing from their experts about the latest evidence on eating red meat and bowel cancer risk, and more. Scroll down for this issue’s editorial, or read the whole thing right below.

We are busy planning the next leg of our social media campaign #healthyshelfie to run in January 2016. This year we will focus on the messages on diet from the European Code against Cancer (1) as a great start to the New Year. Running a health campaign in January means we are on the band wagon of addressing the indulgences of the Christmas holiday period. Interestingly, there have been studies on weight change over holiday periods with one review reporting that weight gain in the 6 weeks preceding New Year accounted for 51% of annual weight gain! (2)

We once did a little fund raiser in the office where people donated a sum of money and agreed to be weighed on the last working day before Christmas and the first day post holidays – people who had not gained any weight were invited to take their donation back and those who gained weight were not. We raised a nice little sum but not everyone joined in – the holidays are THE time to enjoy indulgence they said. Much as we like a good knees up and feasting, sometimes it is clear that indulgence is defined by the media who set out a mega -glittery, sparkling world of extra shiny wrappings to promote even larger quantities of calories we really don’t need.

Now, thinking about Christmas presents and planning non-consumable gifts. Yes, giving to charity is an obvious choice (whether to help employment and production in the developing world or simply to fund raise). We are happy to report that since we made a decision to minimise the number of calorific gifts that we give, our family and friends have responded in kind and the wine and chocolates boxes have decreased significantly (but happily one or two still appear!). It does take more time to plan purchases but more fun too. Discovering colleague’s musical tastes has been interesting as CDs replace bottles of wine. Plants, seeds, herb growing, clever kitchen gadgets and interesting spice collections are great for those interested in foodie issues. Bread tins instead of cake utensils. Tea collections with much smaller chocolate indulgences. Bringing some low alcohol beer as part of the beer gift. Smartly packaged sparkling water along with beautiful flowers.

And after the indulgence … don’t forget to join us by sharing your #healthyshelfie image! 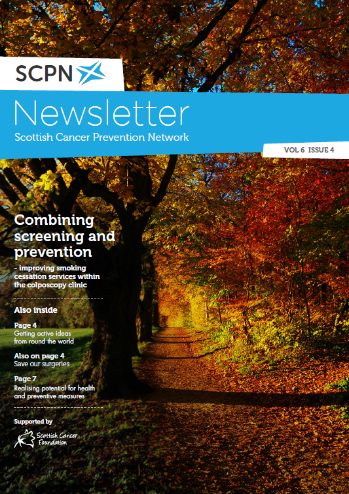