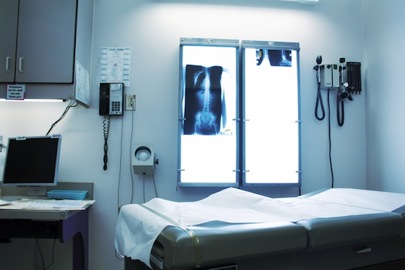 A new study1 suggests that the number of cancer victims is set to soar over the coming decades, a situation which has also been described by Ciaràn Devane, Chief Executive of Macmillan Cancer Support, as a “ticking time bomb” for the NHS2.

The older an individual is, the more likely they are to be diagnosed with cancer and with the average age of the population increasing this means that cancer prevalence is heading upwards. Maddams et al1 predict that the rate of cancer diagnosis is set to more than triple, from 1.3 million in 2010 to 4.1 million by 2040 – an increase of approximately one million cancer diagnoses per decade. In addition to this with increasing survival rates the NHS is going to be met with greater demands for support. The worst affected by the rise in cancer rates will be those aged 65+, as it is believed that almost a quarter of this age group will have survived or will be living with cancer. This study suggests that, in order to meet the rising needs of an older and more at risk population, the NHS needs to start planning for these increases now.

In response to the findings of this study, a Department of Health spokesperson said “We know more can be done to improve cancer care for older people, which is why we are working with Macmillan Cancer Support and Age UK on a £1m programme to ensure that older people’s needs are properly assessed and met”2.