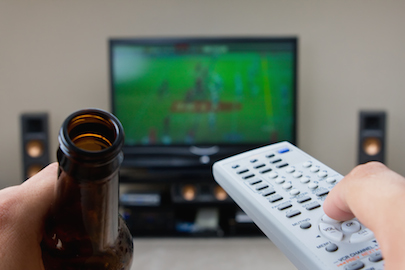 A recent study by Heinonen investigated the association between different sedentary behaviours and obesity in an adult Finnish population. As a secondary analysis of a large prospective cohort study, the authors were able to control for a wide range of possible confounders. Results showed that television viewing was most consistently associated with a raised BMI and waist circumference but that this was partly mediated by other lifestyle choices while watching television such as unhealthy snack consumption.

This article was originally published in the SCPN Newsletter, Volume 4, Issue 4.
Read the full issue here: