Another Good Reason to Quit the Colas 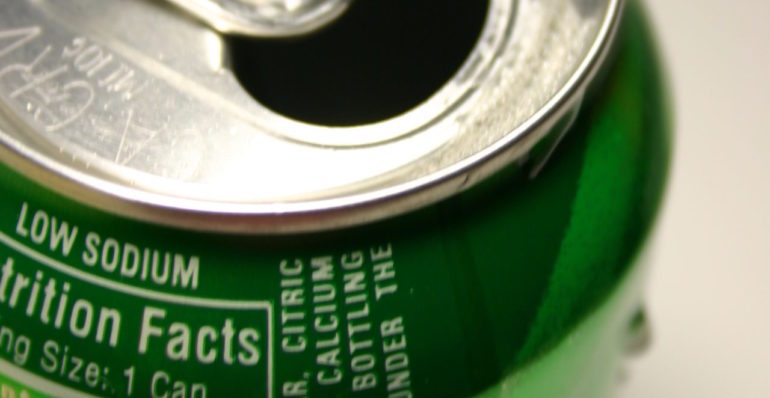 Scientists have recently found yet another reason to curb the world’s excessive consumption of cola drinks. When consumed regularly, the levels of sugar and high fructose corn syrup  in such drinks are a known danger to our health by increasing the risk of obesity, diabetes and cancer.

New work undertaken by The Centre for Science in the Public Interest1 recently commissioned a chemical analysis of drinks including Coca-Cola, Pepsi-Cola, Diet Coke and Diet Pepsi, all of which presented high levels of the animal carcinogen 4-methylimidazole (4-MI, or ‘caramel colouring’ as it is often labelled), a known cause of cancer. CPSI note that when most people see ‘caramel colouring’ on food labels, they think the ingredient is similar to what you might get by gently melting sugar in a saucepan but, these colourings are made with the ammonia or ammonia-sulfite process.

California has already introduced a maximum level for the carcinogen, which manufacturers can use in their food products before being required notify consumers of its levels. Based on this risk model, the CSPI estimated that the high levels which were presented in their findings could be attributed to about 15,000 cancers in the U.S. population.

While this is an additional reason for individuals to eliminate soda consumption from their diet, the CSPI continue to call upon the American Food and Drug Administration (FDA) to ban the use of the colouring, stating that it is ‘completely cosmetic’ and serves no purpose in products other than colour, which can be acquired from other carcinogen free colourings.

Drinks manufacturers have responded to this report seriously, noting that they have asked their caramel manufacturers to modify their production process to reduce the amount of 4-MEI in the caramel2.