Most Women Wrongly Estimate Their Risk for Breast Cancer 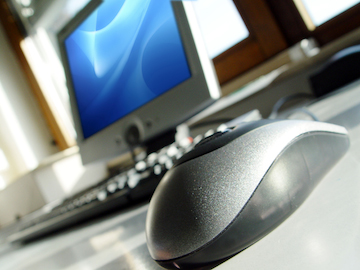 Breast cancer is often in the news, however, a large American survey of middle aged women found that only 10% of women accurately assessed their life-time risk of contracting the disease. Of the remainder half overestimated and half underestimated their risk. This finding has implications for women’s lives with some worrying unnecessarily, however, of more concern is that some women may not be attending for screening or seeking treatment as they underestimate the likelihood of breast cancer affecting them.